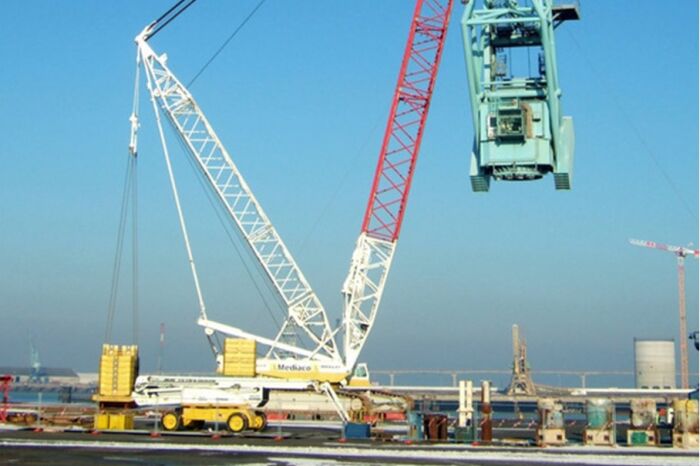 The CC 2800-1 was developed from the CC 2000 of the 1980s and had been refined, developed and stretched over the years as far as it could possibly be taken. In the process, over 300 units were delivered, making it one of the most popular successful large crawler cranes ever built. The CC 2000 and its successors put Demag – later Terex Cranes – firmly on the big crawler crane map.

Demag, to Terex, to Tadano

In 2002, the American company Terex became the owner of Demag. Soon, several new models were announced. Although the CC 2800 was actually 'perfect', Terex decided to make it even more diverse and christened it CC 2800-1. Only in 2019, when the Japanese company Tadano announced its takeover of Demag from Terex, was a CC 2800-2 quickly presented. This means that the CC 2800(-1) has been part of the product range for more than 20 years.

One of the things that made the CC 2800(-1) so successful were the almost countless configuration options. In addition to the main boom version 'S', there was also the 'Super-Lift' attachment 'SSL' with which the load moment could be further increased. This invention, dating from 1975, consists of a backmast with extra counterweight attached to it on a base plate or on a wagon. For higher work, a luffing jib can be mounted in both versions, respectively the 'SW' and 'SWSL' configuration.

Over the years, in addition to the basic configurations, the 'S-7 tuning set' with heavy boom parts, good for an increase in the load moment in the middle range by up to 24%. For wind turbines and the installation of columns in the petrochemical industry, a short fixed jib was developed, the 'VL' (Vessel Lifter'), the 'SFVL'. There was also a choice of boomheads and longer fixed jibs. However, the possibilities go even further with heavy and light boom parts as well as the possibility to set the luffing jib at a certain fixed angle with respect to the main boom, the "SFSL”.

This long history of success resulted in an astonishing customer line-up. We will highlight some of them below. 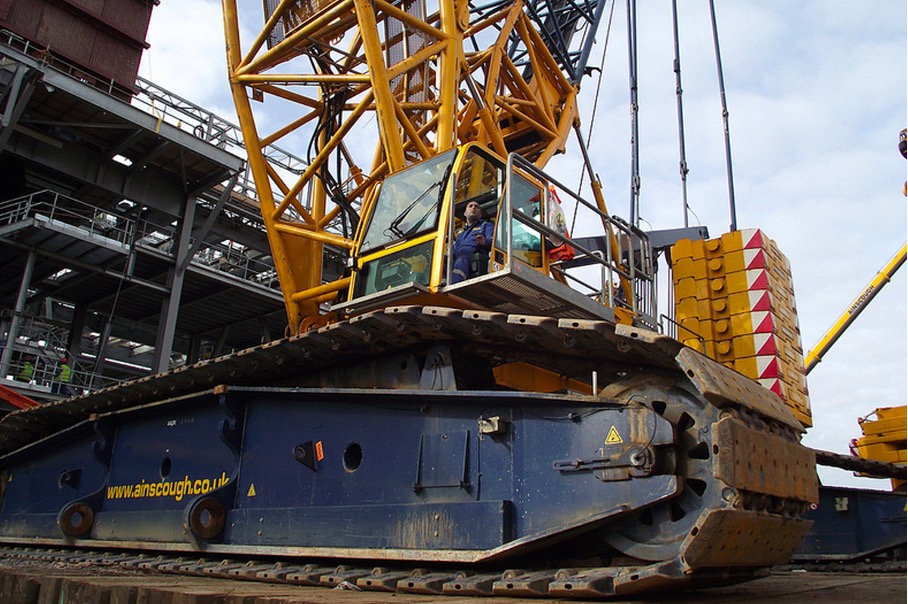 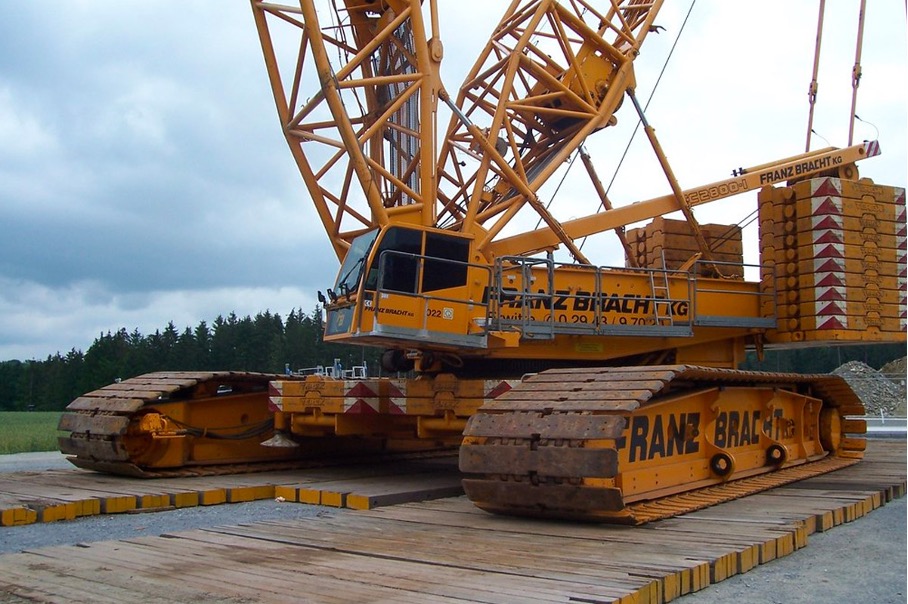 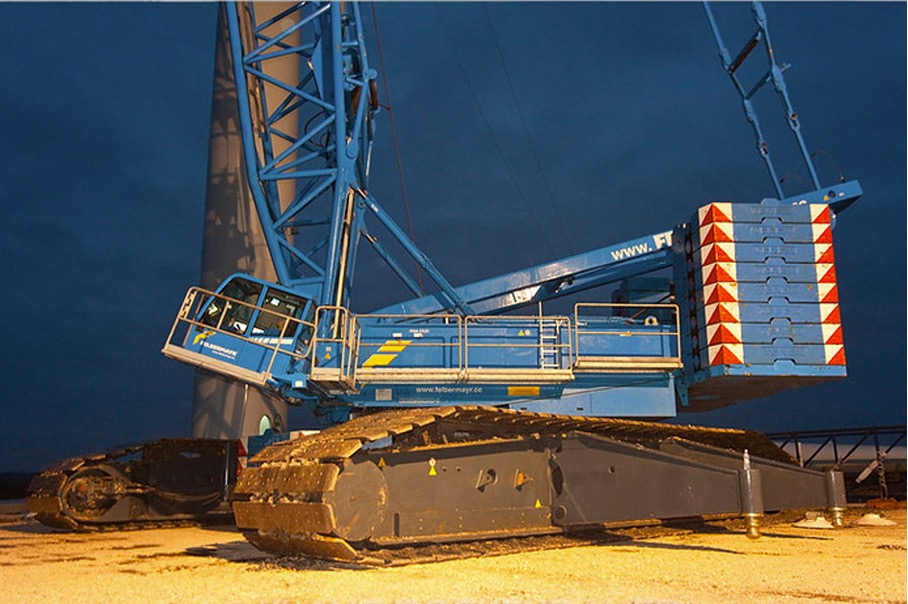 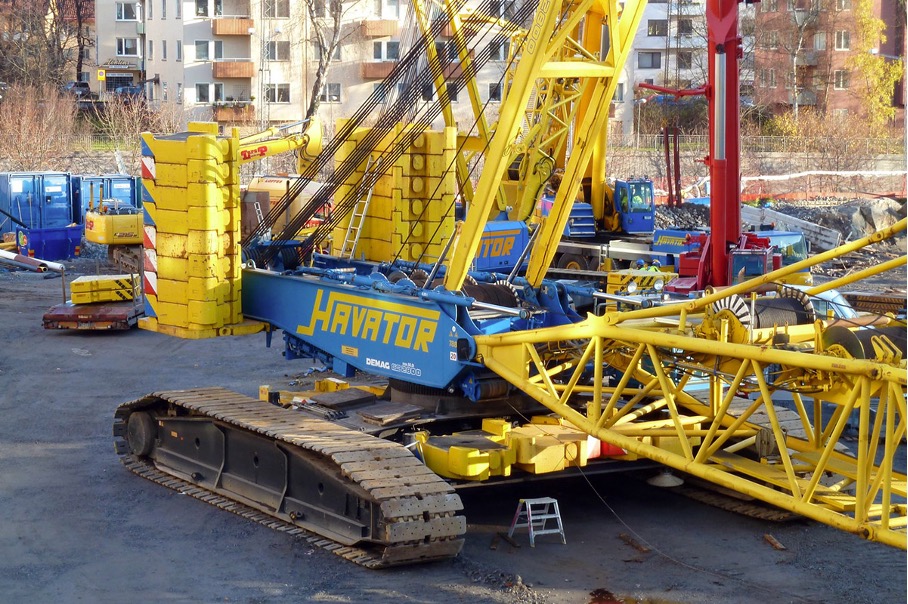 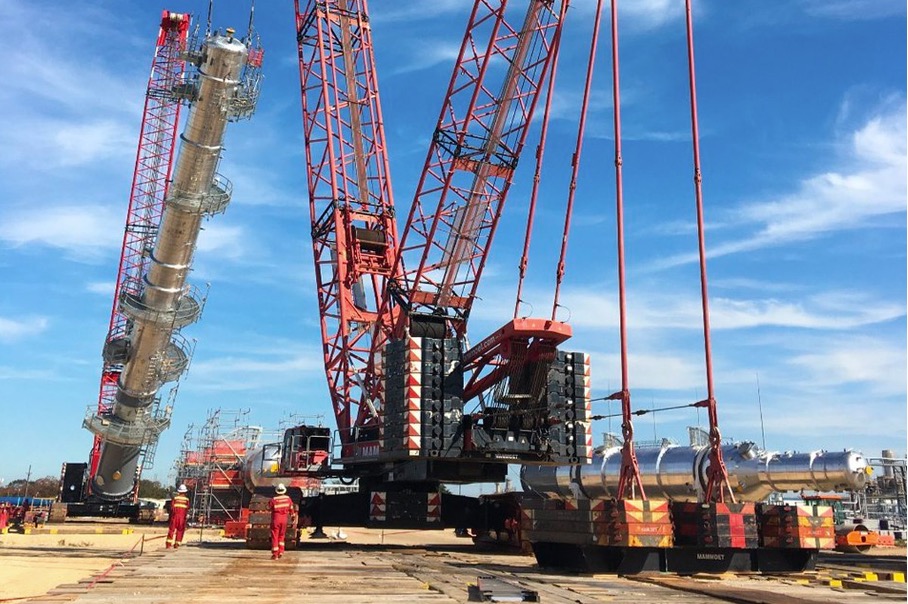 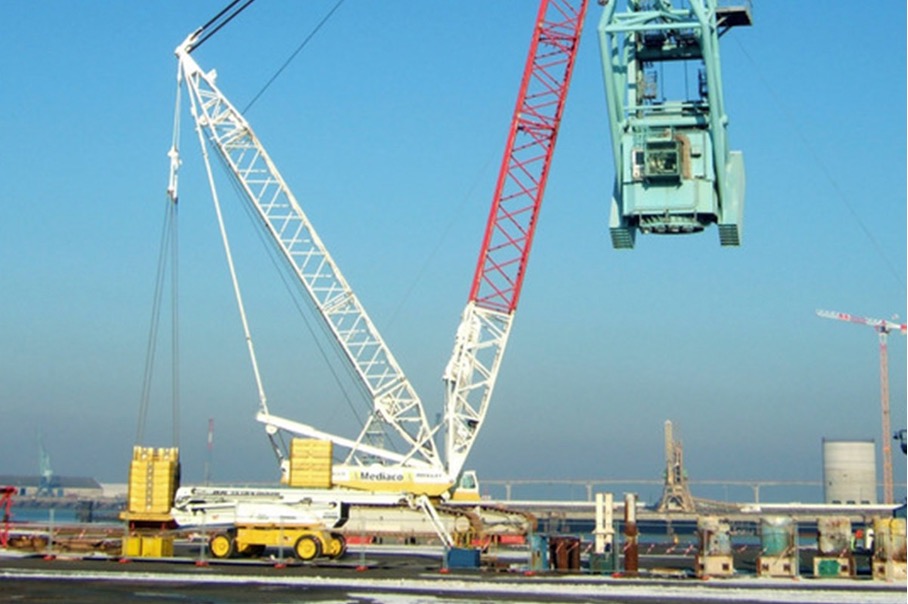 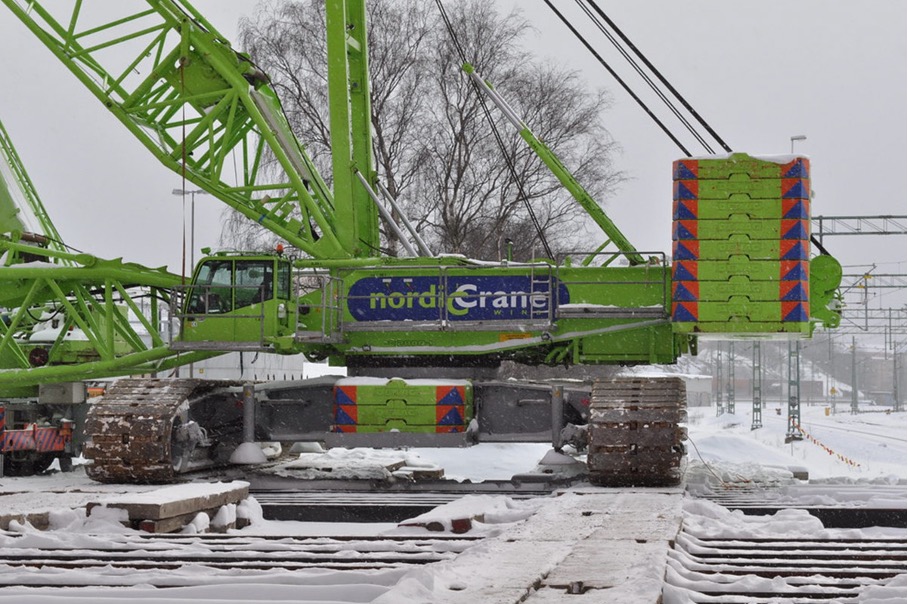 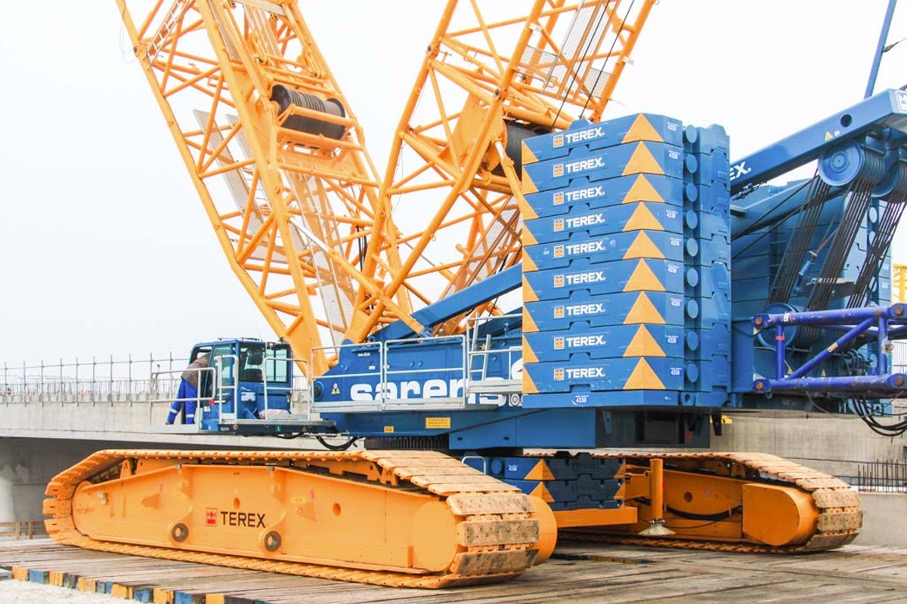 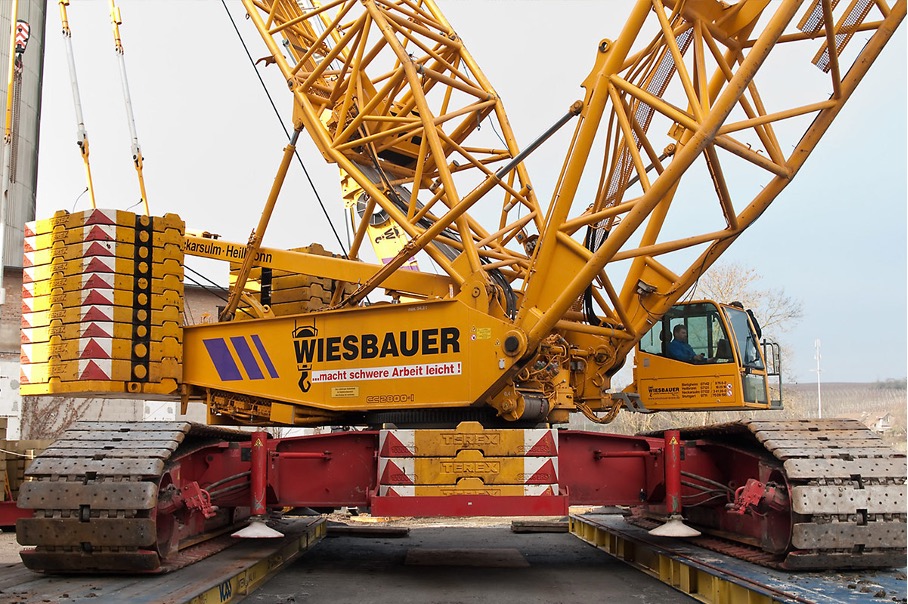 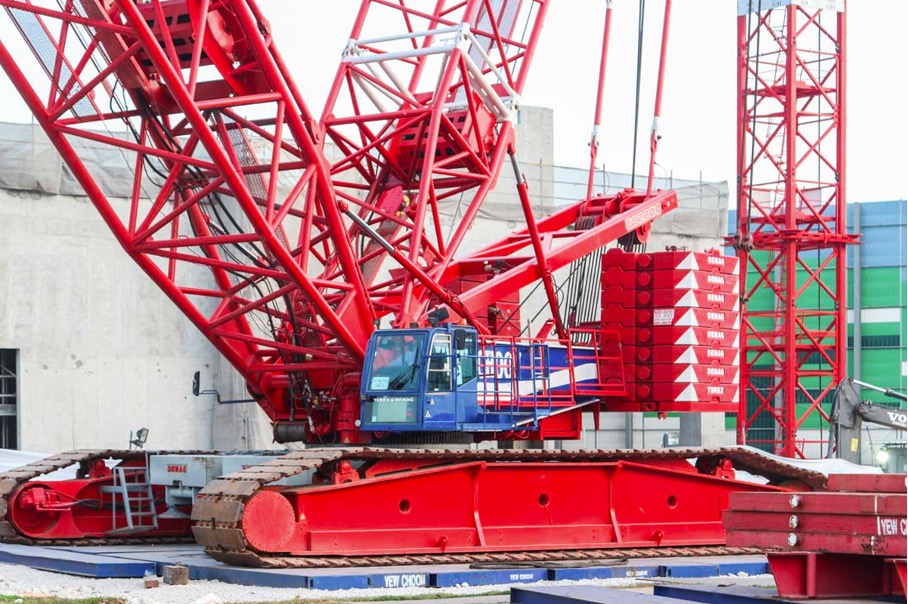