Want to help us improve? Fill out our survey 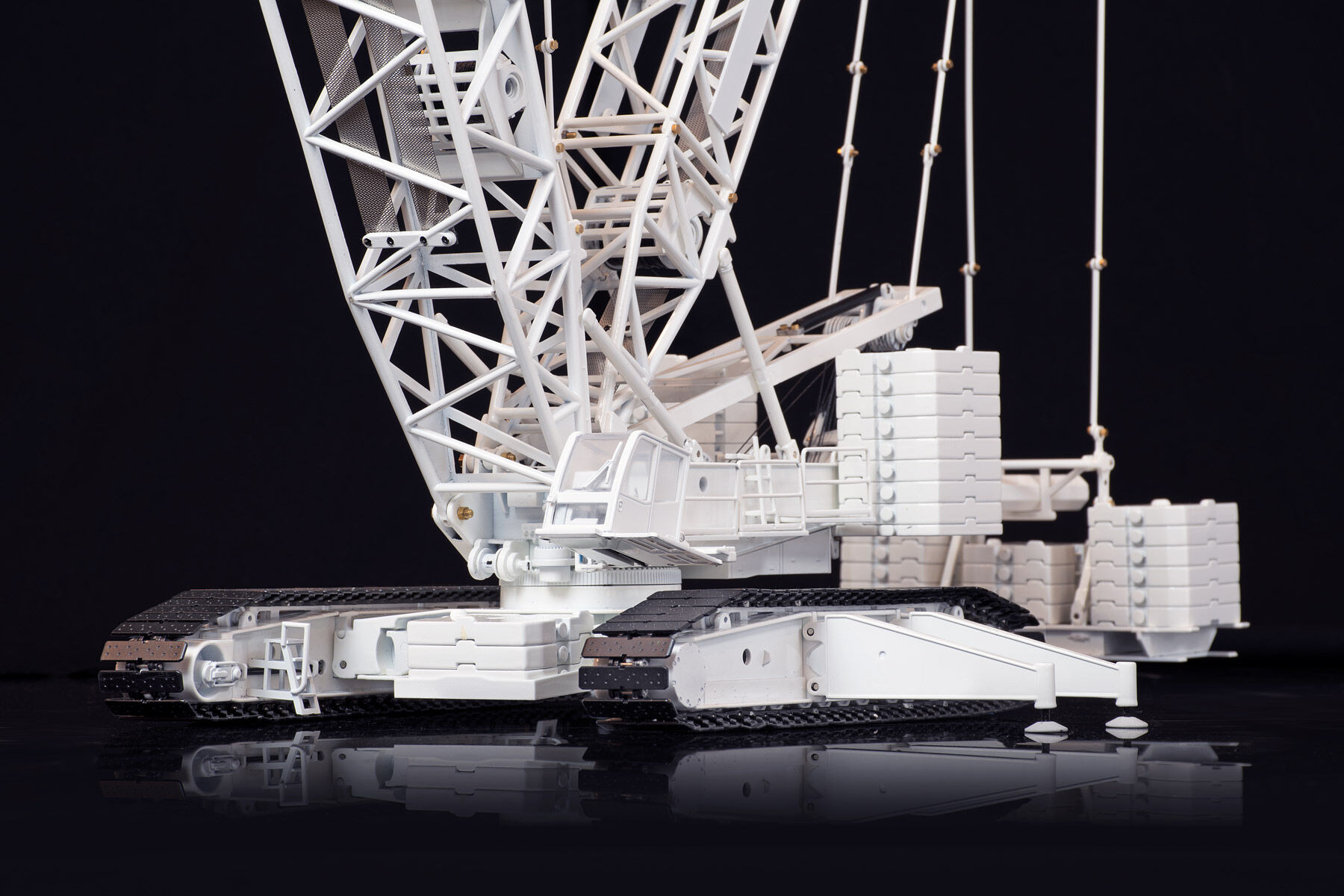 We create the world of heavy machinery in the palm of your hand. 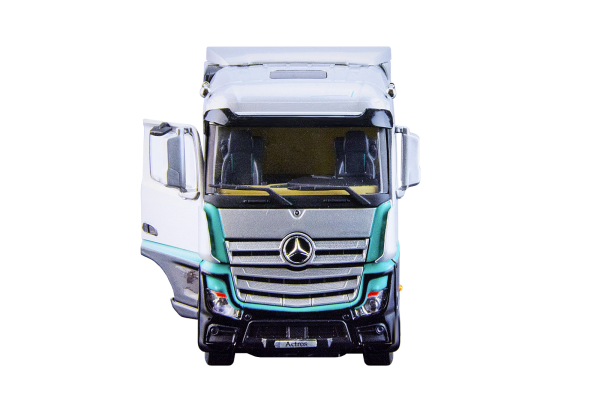 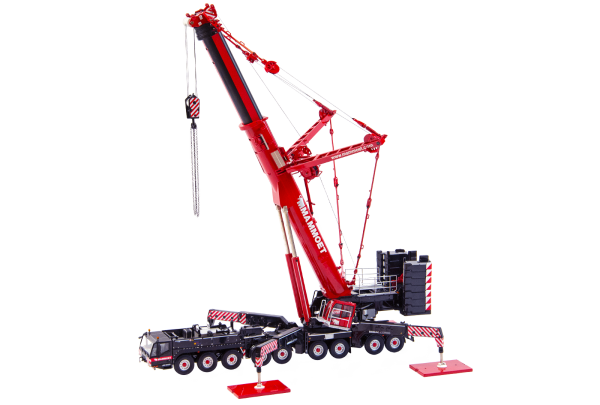 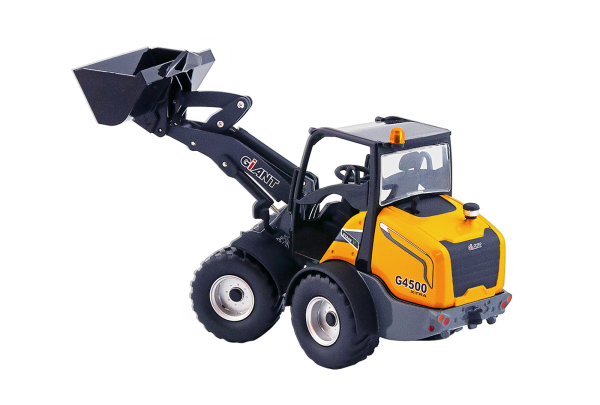 BECOME A MEMBER OF THE COLLECTORS CLUB

The CC 2800-1 was developed from the CC 2000 of the 1980s and had been refined, developed and stretched over the years as far as it could possibly be taken. In the process, over 300 units were delivered, making it one of the most popular successful large crawler cranes ever built. The CC 2000 and its successors put Demag – later Terex Cranes... 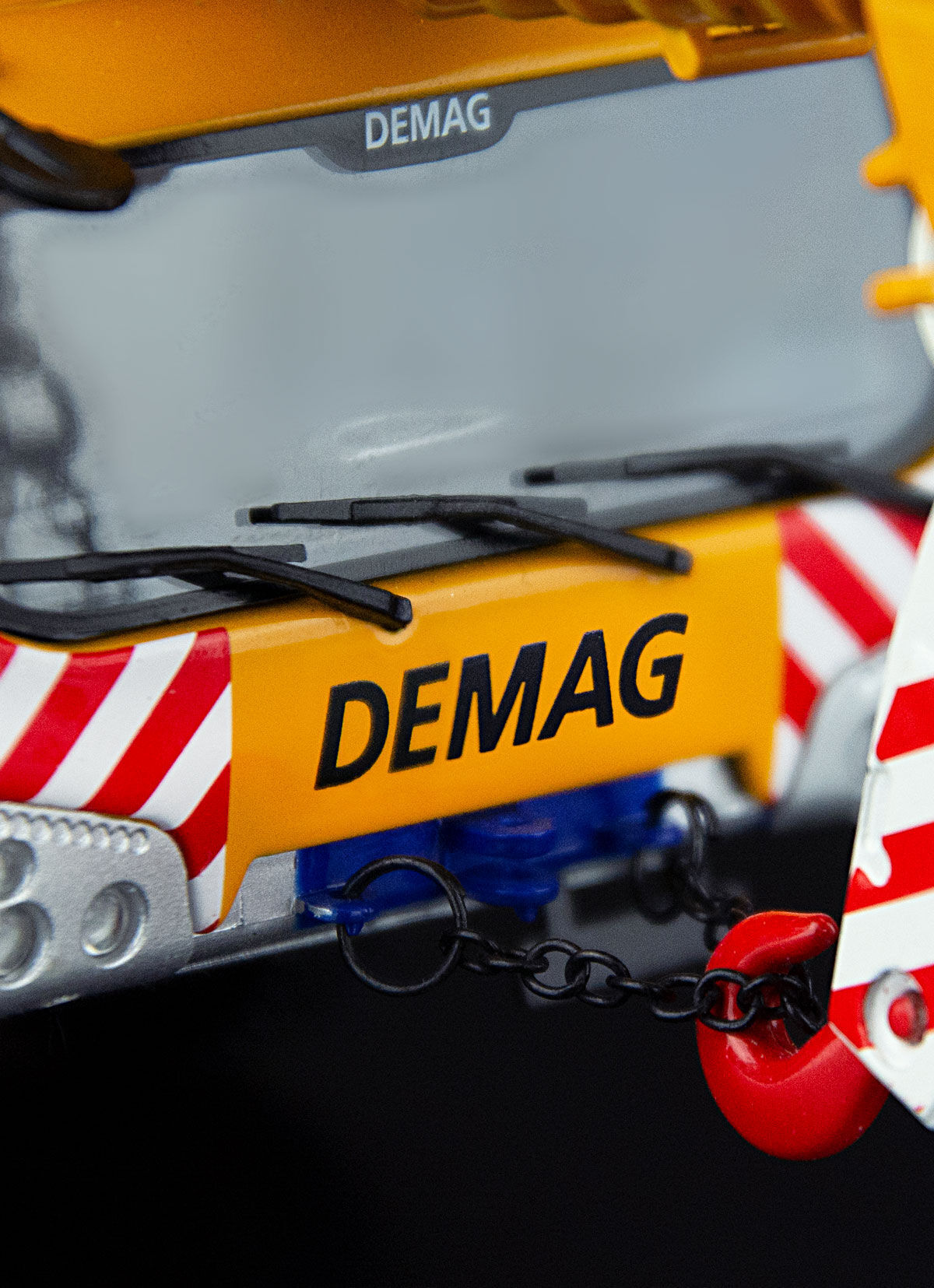 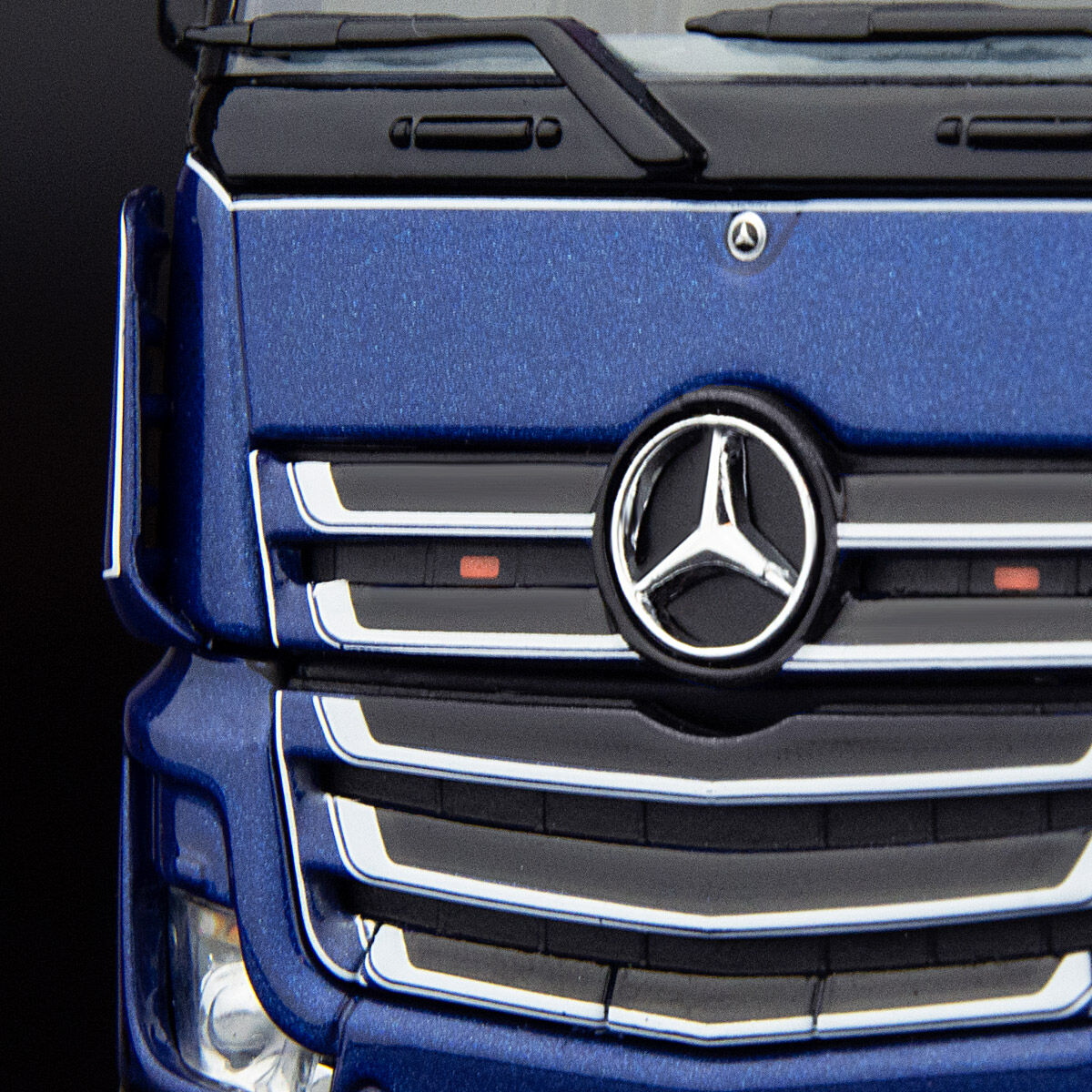 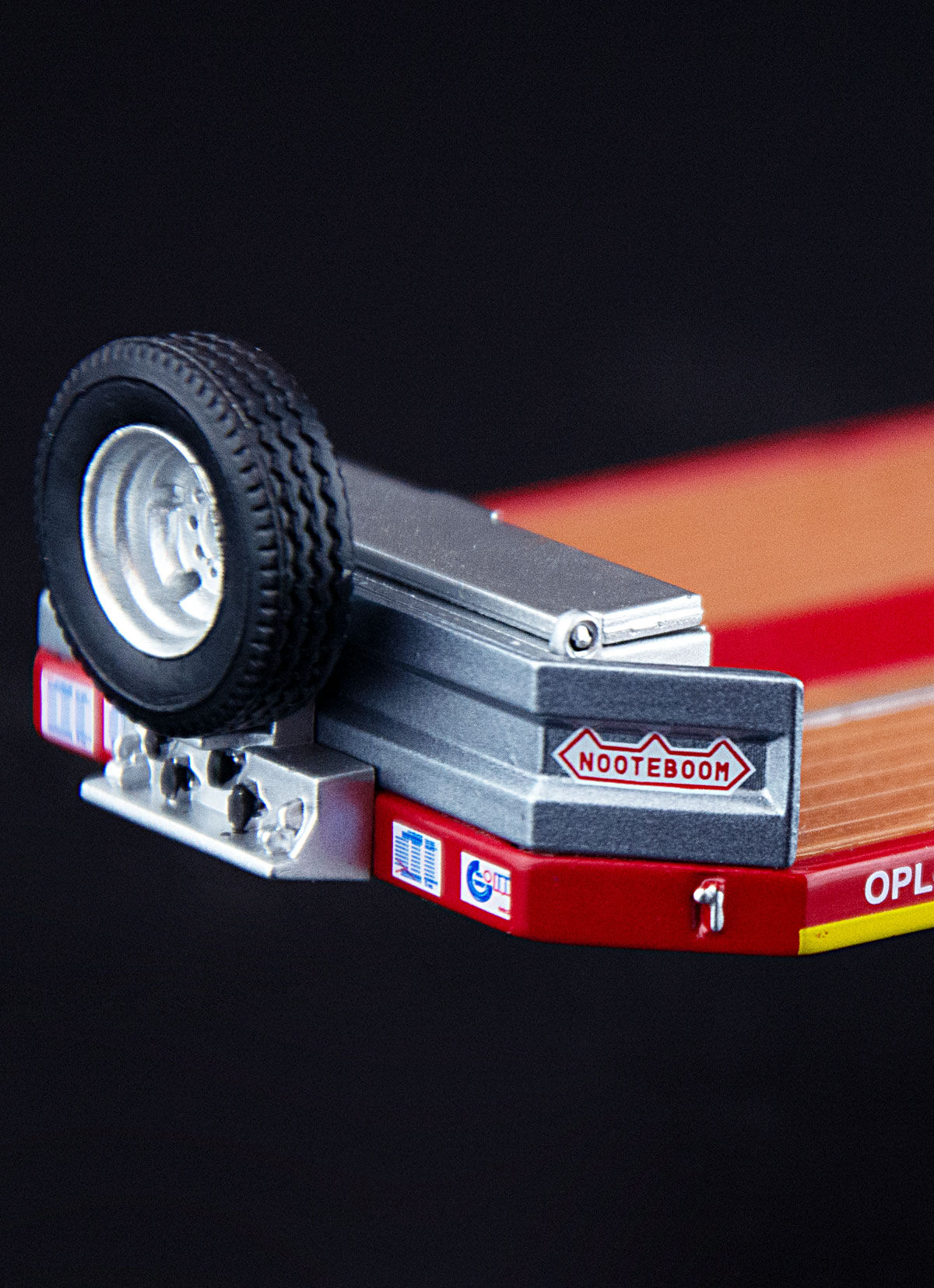 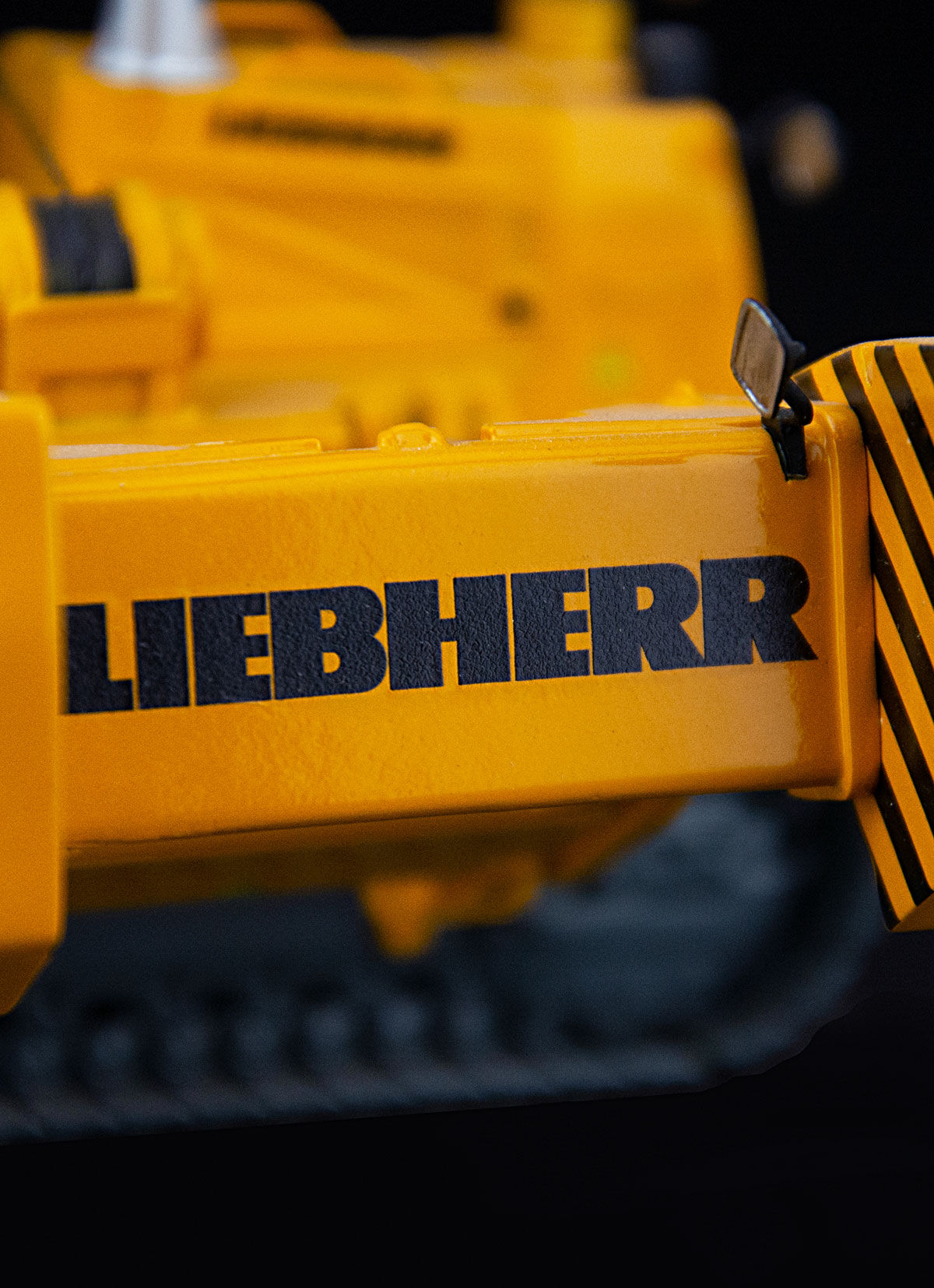 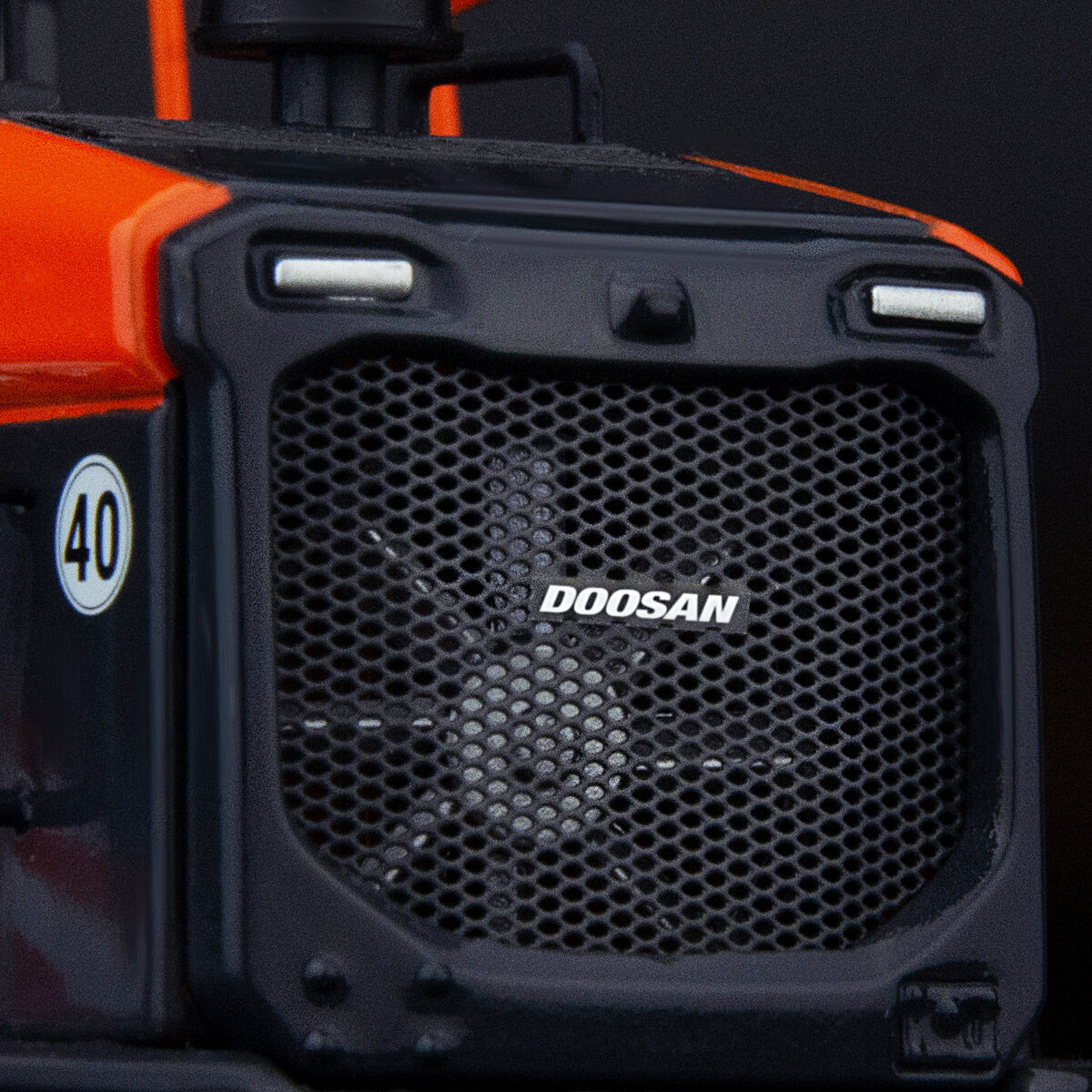 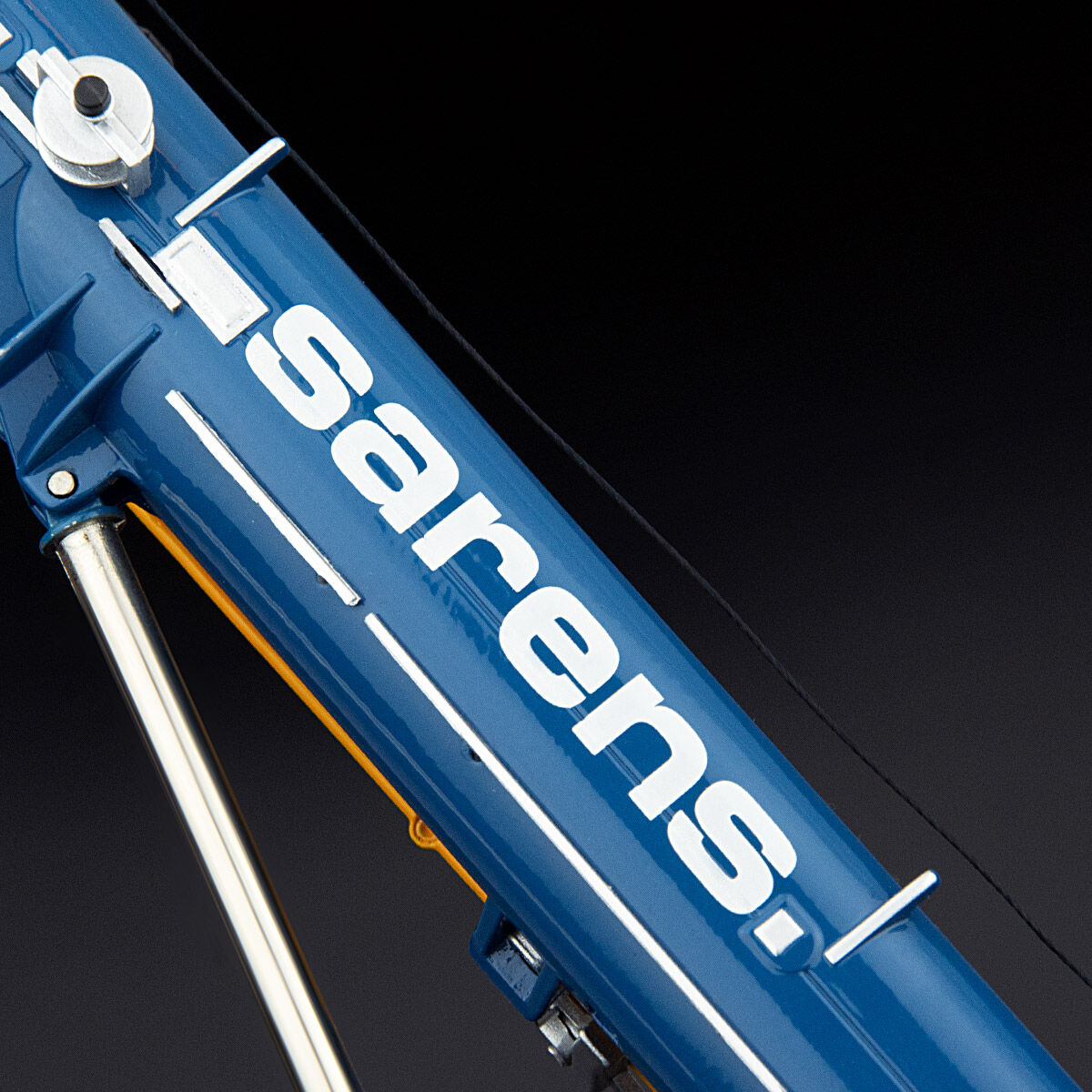 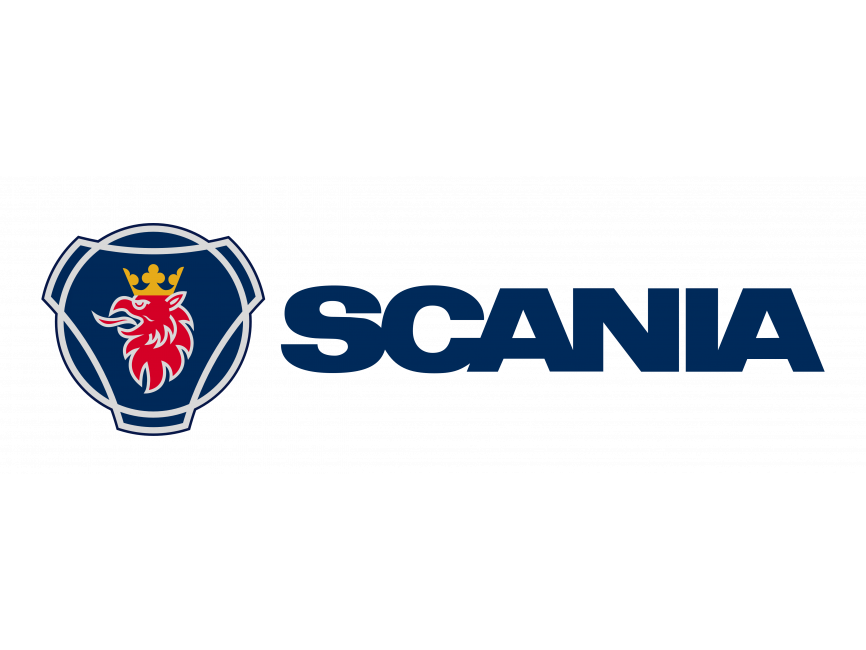 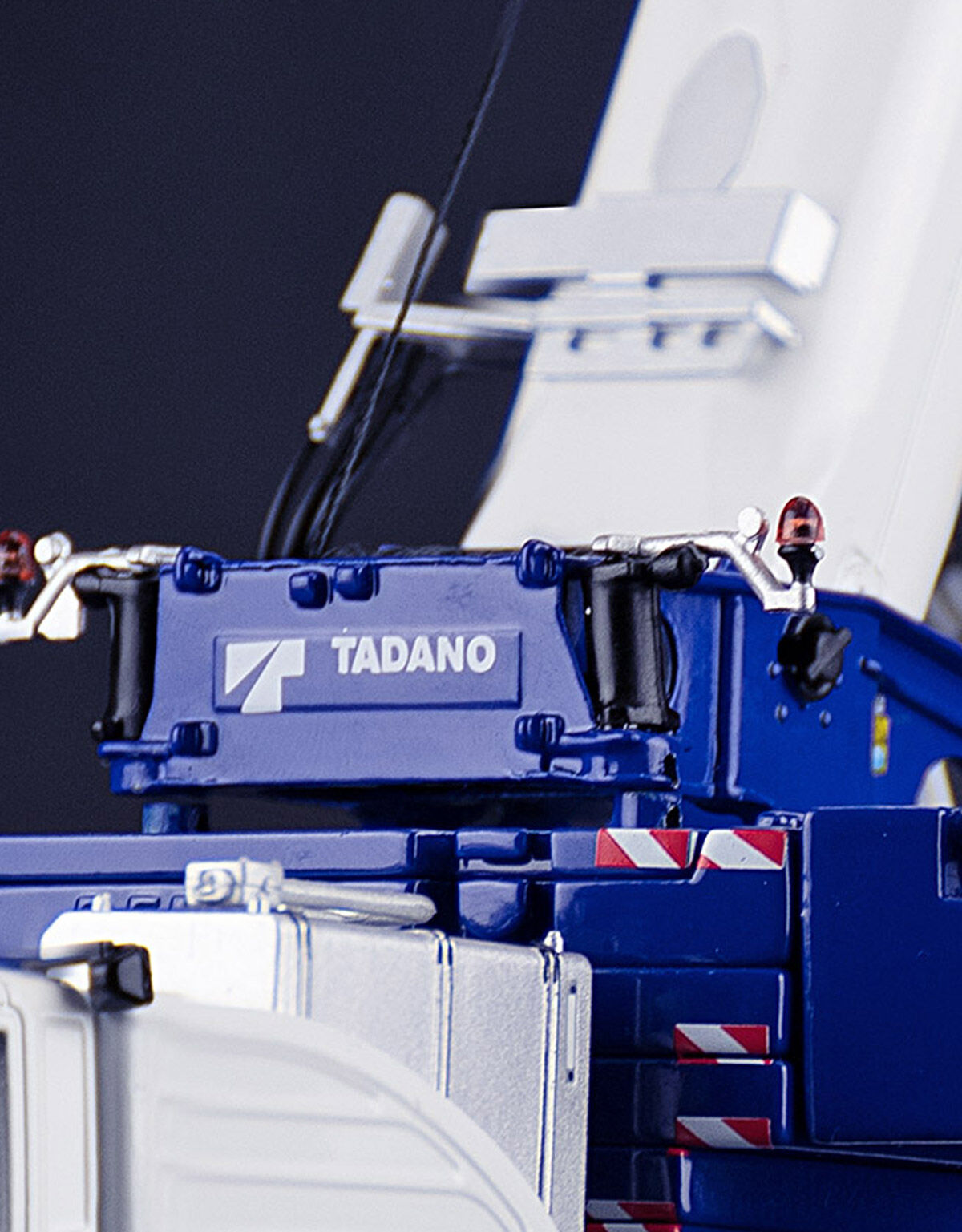